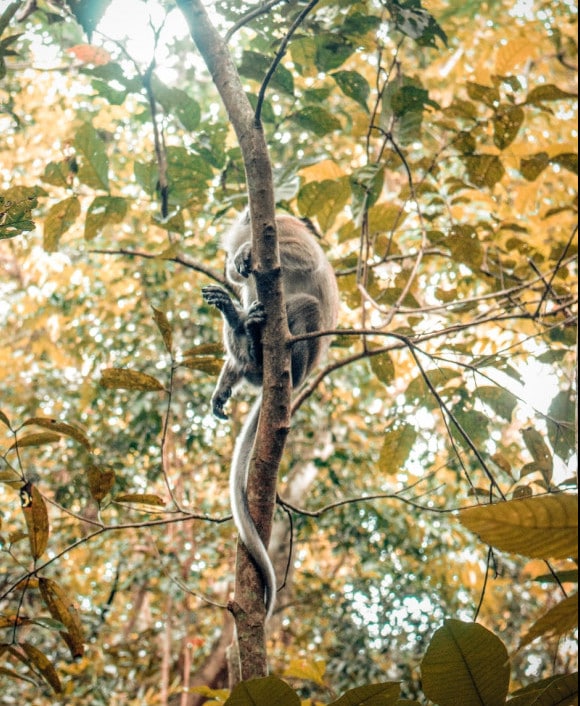 This year, plan your life intentionally.  Be guided by certain principles. Learn to stick to your principles,  but maintain an open mind.  Be aware that scammers manifest in different colors, forms and levels. They have invaded every aspect of life. Moreover, they operate as online gurus, and many innocent men and women have lost thousands and millions of dollars to illegitimate business deals.

Don’t be in a hurry to get rich quickly; if you don’t take time to investigate some offers online, you will be in for a shock of your life. Don’t be deceived by fanciful sophisticated websites and ads.  Beware! Trace the source. Find out the track records of the owners. Do thorough research on any new business before joining.  https://www.brainyquote.com/topics/honesty-quotes

Now, have you ever heard of the slang “monkey business before? Let me share with you what a monkey business looks like. My goal in sharing this story, which you are about to read is to sound the warning, mostly to newcomers to online business.

This story should help to inform anyone to approach any business deal with wisdom, and understanding. Because there are a lot of criminals who have turned to entrepreneurs overnight. Some of them are promising you how to earn $5000 every day without any skill or previous experience. Watch out! How to Develop an Effective Marketing Attitude That Brings Results

I found this story super interesting and saturated with some moral lessons. I hope you find it as useful as I did. Enjoy the story. It reads,

A lot of monkeys lived near a village. One day a merchant came to the village to buy the monkeys. He announced that he would buy the monkeys for $100 (convert to Pounds Sterlings for) each.

The villagers thought he was mad. The thought how can somebody buy strayed monkeys for $100 each? Still, some people caught a few monkeys and gave them to the merchant and he gave them $100 for each monkey.

This news spread like wildfire and more people caught more monkeys to sell to the merchant.

After a few days, the merchant announced that he would buy monkeys for $200 each. Even the lazy villagers now ran around to catch the remaining monkeys and sold them for $200 each.

The villagers started to lose sleep! They caught six or seven monkeys, which was all that was left, and go $500 for each one. The villagers were waiting anxiously for the next announcement.

Then the merchant said he was going home for a week and when he returned, he would buy monkeys for $1,000 each. He asked his employee to take care of the monkeys he bought.

The merchant went home and the villagers were very sad as there were no more monkeys left for them to sell at $1,000 each. Then the employee told them he will secretly sell them monkeys for $700 each.

This news spread like wildfire. Since the merchant will buy monkeys for $1,000 each, there is a $300 profit for each monkey. The next day the villagers made a queue near the monkey cage.

The employee sold all the monkeys for $700 each. The rich bought monkeys in Big Lots. The poor borrowed money from money lenders and also bought monkeys.

The villagers took care of the monkeys and waited for the merchant to return. But nobody came. They ran to the employee. But he had already left too.

The villagers then realized that they had bought the useless stray monkeys for $700 each and were unable to sell them.

Do you see what a fraudulent business is like? And why it is bad to be greedy, and dishonest? Beware of Monkey Businesses! Real Businesses are always based on Real Products and Services.

Also bear in mind that “In a negotiation, you must always be prepared to walk away from a deal.”