Why Should We Forgive People? 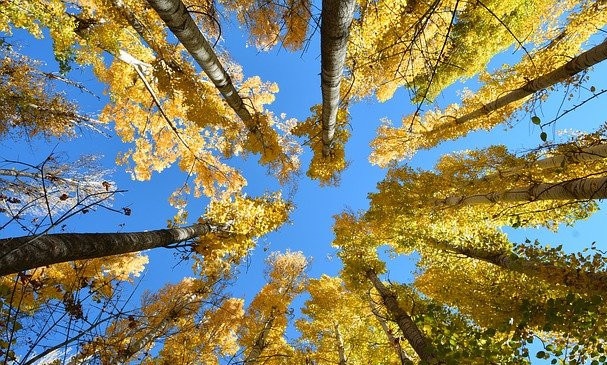 Forgiving people of their bad behaviors against us whether they did it intentionally or not is not easy. It doesn’t come naturally to us. If that’s true, why then do we bother to forgive our offenders? We forgive primarily due to the psychological, and spiritual benefits of forgiveness, the flip side, we forgive to avoid the psychological and spiritual consequences of unforgiveness.

We should learn to forgive in other to release our minds from bearing the extra load of stress, bitterness, resentment, and all that cloud of negative emotions. We should forgive for the sake of peace, and overall well-being, Also, we should forgive to show kindness, and to equally bear in mind that we can offend others and expect their forgiveness also.  We have to forgive because, without love and forgiveness, the world will be a very hostile and dangerous place to live in.

We have to bear in mind that as far as we’re dealing with fellow human beings that offenses must come. That means that there will be times when someone, will disappoint, betray, abuse, or cause us some damage.  it could be anybody, known and unknown, intimate friends, family members, parents, children, spouse, co-workers, business associates, teachers, fellow church members, I mean, it could be anybody at all. That has offended us in a great or small way. It is also possible that up till now, you have not been hurt by anybody. Be that as it may,  it can’t be ruled out. ‘

Some Offense Are More Hurtful

Speaking from experience, I know that some people’s hurtful comments, attitudes, betrayals, abuse, disappointments can hurt to the bone. There are things that happened long ago, which some of us still relive in our thoughts, and still feel the hurt even though it’s been long. And oftentimes, when we remember such painful incidents, we feel the urge to lash out assuming the person is around. This is why forgiveness is important. It is like using a cleanser to scrub out the stain, unfortunately, some of them are more than stain or scrape, certainly, some are deep wounds, that are difficult to heal, as we carry the scars around daily.

Although the wounds may be deep, the fact is that in spite of how we feel, there is nothing that can undo what the person did to us or a loved one, that can change the consequences. In view of that, the much and best we can do is to release that anger from accumulating by forgiving the person. You’re letting the person off the hook, for your sake primarily.

In your rational thought, and by every evidence, you know how difficult it is for you to forgive, but you have to. Take it as if you’re canceling the debt owed to you. That does not take away the knowledge of how much is owed, or what happened, but forgiveness means that you don’t want to allow to carry the effect of the offense, the same, bitterness, and pain for too long.

Another point about forgiveness I know is that it is personal. It is something you as the offended have to sort out within your heart. Process the thought, sleep over it, pray about it and make up your mind after all said and done. It must be done by your free will. There are some factors that make forgiveness inexcusable for me as a person, which I will be sharing late.

Forgiveness As A Divine Instruction 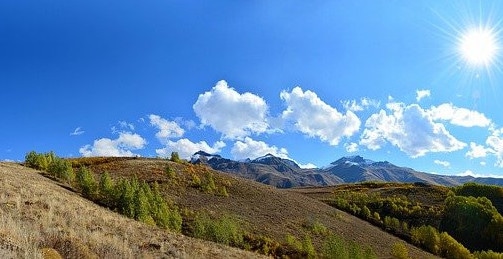 I accept and offer forgiveness to people who have offended me in the course of relationships. I hope you know that the offense that hurt most is the one committed by a trusted friend, spouse, child, or relatives? It hurts badly when someone you trusted turns to become your nightmare. It is difficult to forgive the person. But personally,  as I  begin to grow spiritually, I realized that God commanded us to forgive others for their trespasses against us. How to Have a Better Life

As an illustration, Jesus taught His disciples the seriousness of forgiveness by telling them this parable found in Mathew 12:21 – 35. For purposes of better understanding, let us read carefully Jesus’ Words on forgiveness  From verse 21, “ Then Peter came to Him and said, Lord, how often shall my brother sin against me, and I forgive him?  Up to seven times?” (Peter asked).

Then listen to Jesus answer to Peter, “I do not say to you, up to seven times, but up to seventy times seven.  Therefore the kingdom of heaven is like a certain king who wanted to settle accounts with his servants. And when he had begun to settle accounts, one was brought to him who owed him ten thousand talents.

But as he was not able to pay, his master commanded that he be sold, with his wife and children and all that he had, and that payment be made.

The servant, therefore, fell down before him, saying, Master, have patience with me, and I will pay you all.  Then the mast of that servant was moved with compassion, released him, and forgave him the debt.

Then his master, after he had called him, said to him, “You wicked servant! I forgave you all that debt because you begged me. Should you not also have had compassion on your fellow servant, just as I had pity on you?

And his master was angry, and delivered him to the torturers until he should pay all that was due to him.

“So My heavenly Father also will do to you if each of you, from his heart, does not forgive his brother his trespasses.”

This is a very powerful lesson about forgiveness!  Mostly if you’re a believer. We are commanded to forgive every offense and as many times as the offense occurs. Because if we don’t forgive others, ours won’t be forgiven by our heavenly Father. He is the right judge who will judge every evil done to anyone.

In view of this, I have no choice but to forgive.

I speak about this from experience. I can’t count how many times I have been deeply hurt by people who are very close to me. Without God granting me the grace to forgive I don’t think I will be here today.

As a believer, I believe that God is a God of forgiveness and mercy. So, I will obey Him, and for my health and freedom. Bearing grudges is an extra load, I don’t need to carry, and you don’t need it either.

As I stated earlier at the beginning, we have to forgive for different reasons, but primarily for our psychological and spiritual health, which governs our general wellbeing. Besides, relationships are important at any level, we can’t do without good relationships.

If we fail to forgive, we resort to anger, resentment, wrath, indignation, hostility, and in the extreme, if not contained, results in pathological and even violence.  https://www.ncbi.nlm.nih.gov/pmc/articles/PMC7243076/

Furthermore, the inability to forgive can lead to contempt, scorn, or revulsion. As you can see, all these are negative emotions that cannot do any good to any carrier or victim.

In conclusion, it is good to acknowledge how vulnerable we are hurting. Also, we have to understand that offenses of all degrees by fellow human beings are inevitable.  Also, accept the fact that our human nature will always want us to keep scores, or retaliate. Of course, we want to teach people or the person the lesson of his/her lifetime, and even give to them worse than the pain the person caused us. Revenge is seen for many as a way of getting back. Unfortunately, it multiplies our pains and costs us more.

All things considered, it is safer, cheaper, and more rewarding to forgive than to suffer all the side effects of not forgiving in addition to the actual offense committed. We must grow our minds to be softer, gentler, and more loving

You can check some reliable programs:

2 thoughts on “Why Should We Forgive People?”